Get fresh music recommendations delivered to your inbox every Friday.

by Burn Down Eden 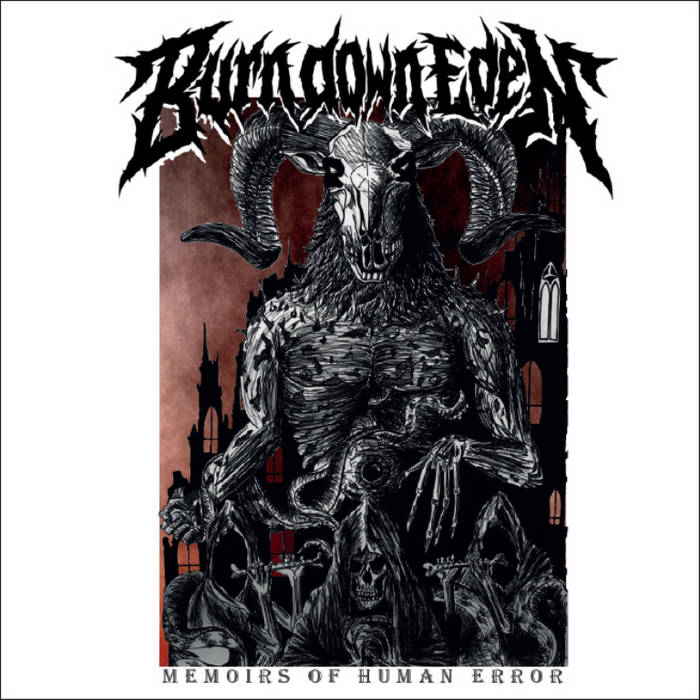 It seems to be common for the guys of Burn Down Eden, to release a new album every two years. While lots of bands take a break for creativity after their second release, Burn Down Eden is just beginning.
With their third self-titled album the guys pick up where they left off with their second album „Liberticidal“ and even put a shovel on it again. In conclusion the s/t album comes more mature. ... more

Bandcamp Daily  your guide to the world of Bandcamp

Little Brother joins the show to discuss their beautiful journey, plus tunes from Fat Tony